According to the United Nations High Commissioner for Refugees, a refugee is someone who has been forced to flee from his or her country because of persecution, war, or violence. Governments normally guarantee the basic human rights and physical security of their citizens, but when people become refugees this safety net disappears. Refugees fleeing war or persecution are often in a very vulnerable situation. They have no protection from their own state, and in many cases, it is often their own government that is threatening to persecute them. If other countries do not let them in and do not protect and support them once they arrive, then they may be condemning them to an intolerable situation where their basic rights, security, and in some cases their lives, are in danger. A recent study by the UNHCR showed that there are over 22 million refugees worldwide (the largest number since World War II). This is a global humanitarian issue that is widespread and needs to be addressed with both immediate life-saving and also longer-term sustainable solutions. 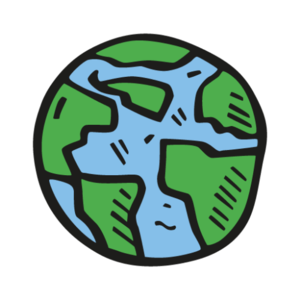